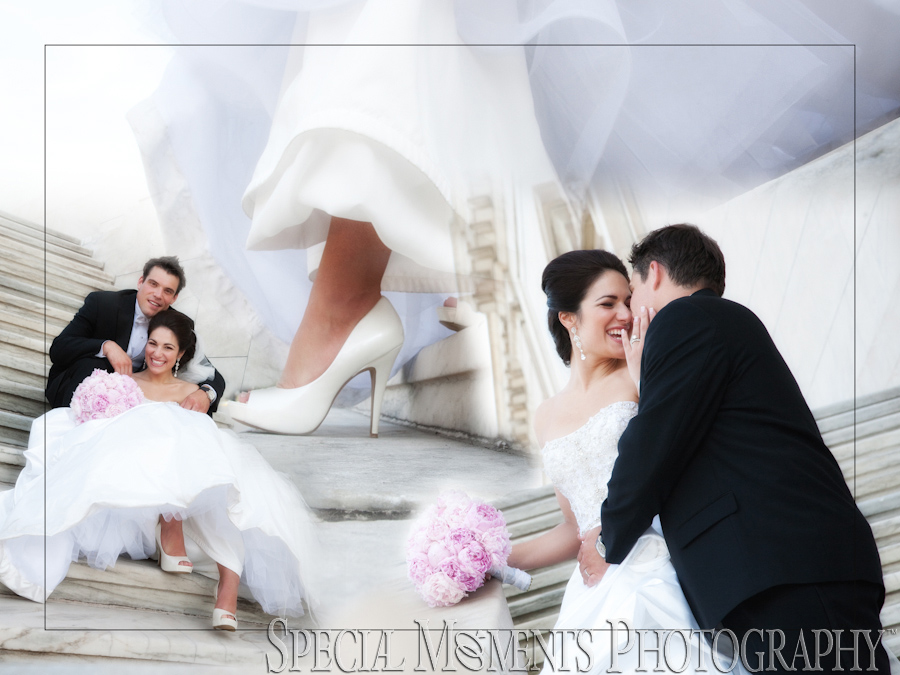 Talk about an adorable couple, Angela and David were so amazing to work for!  Patrick shot the engagement, in none other than Venice Italy!  So he was pretty darned excited about photographing the wedding!  Angela was such a beautiful bride; she should be on the cover of a magazine!  Peter & Paul Jesuit – Detroit, is such a gorgeous church and we love the photo of them laughing at the altar during the ceremony, it certainly makes you smile. The ones with Angela alone in the aisle and her and David at the altar are breathtaking!  After the ceremony they all stayed downtown and got some cool shots and really had lots of fun.   The reception was held at the amazing Colony Club!  Angela and David, it certainly was fun working for and with you and all the best to you; we wish you health and happiness.

Click here if you would care to see the client’s:  |   Full Wedding Blog Post   |   Engagement Shoot in Venice Italy